Reality we have been living for years

Corporate social responsibility is very important to us. We do not only understand this to mean financial support or assistance through donations in kind from institutions or projects, but also attach importance to providing effective and sustainable help. In this way, our customers also indirectly support the organisations and projects we select.

For years we have been photographing under our brand LimesMedia the places, sites and landscapes which have been declared World Heritage Sites by UNESCO and make them available to UNESCO free of charge. Through UNESCO, these find their way into the internet presence www.unesco.org and into marketing materials for the promotion of the World Heritage Sites.

Furthermore, we make our UNESCO World Heritage photographs selectively available to projects, institutions, universities, scientific institutions, textbook publishers and ministries of culture around the world for use in textbooks, teaching materials or for educationally useful board games.

Part of the proceeds from the sale of our books and calendars via the website www.limes.media also goes to UNESCO for the preservation of the unique World Heritage sites.

We support the donation platform Main Kind e.V., which has been committed to the fight against child poverty in and around Frankfurt am Main for years.

“People from the Rhine-Main area who are committed to the education and development of all children in our city of Frankfurt am Main are calling for this initiative. The association’s board of directors and its members are committed – far removed from politics, religion or ideology – to the welfare of all children in this city. The aim of the association and its work is to give children the opportunity to participate in education and entertainment that would otherwise not be possible”. 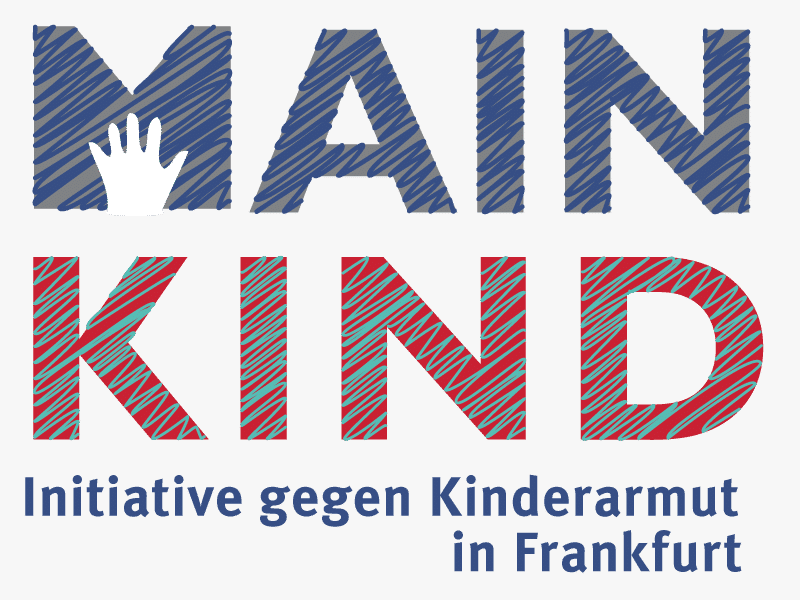 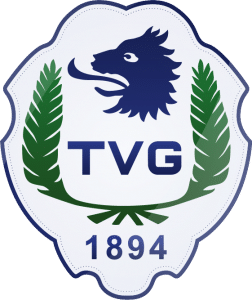 The Gonzenheim 1894 e.V. sports club in Bad Homburg v.d. Höhe is a meeting place for young and old, offering a wide range of sports and activities to balance everyday life. With over 1,100 members, the club is an important local institution. Especially the area of youth development and the parent-child offers are of great importance to the club.

We support The Blue Shield with photos from the respective buildings. The Blue Shield is an independent, neutral, non-governmental, non-profit, international organisation
which strives to protect heritage during armed conflicts and disasters across the world. 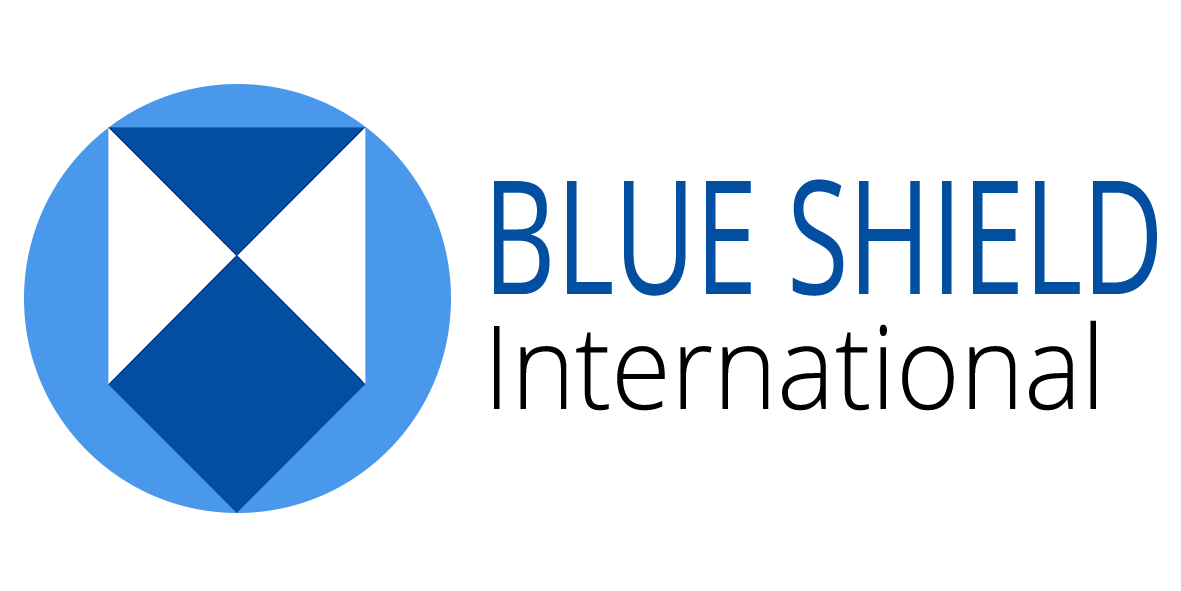 We support the donation platform HaitiHilfe.com, a private initiative for direct and efficient support of educational projects in Haiti.

The goal and mission of HaitiHilfe is focused on the constant improvement of access to education and school conditions for children in Haiti, e.g. through the rebuilding of the school’ “Centre Pedagogique de la Montagne Noire” near Petion Ville (suburb of the destroyed capital Port-au-Prince).